How blockchain and cryptocurrencies can impact economies in Africa positively

By definition, blockchain is a decentralized system, where a digital ledger is made accessible to the public for the purpose of exchanging virtual currencies (cryptocurrencies).

Blockchain technology makes a permanent recording of activities to ensure secure transactions and improve transparency and trust in smart contracts through Its proven versatility. Some of the major cryptocurrencies traded on the blockchain are Bitcoin, Cardano and Ethereum from a host among others.

As more advancement in technology is rapidly taking place in Africa, the blockchain is becoming environmentally friendly as entrepreneurs realize the extent of the blockchain’s financial capabilities in transforming the continent’s economic growth.

Despite receiving only 2% of the global value of cryptocurrencies, within the period July 2020 and June 2021, Africa received cryptocurrency payments worth over 105.6 billion US dollars, which was a 1200% increase from the previous year.

Due to defective financial services structure, adoption rates of cryptocurrencies keep surging in Africa, particularly in South Africa, Nigeria, Tanzania and Kenya among others, making cryptocurrencies the most preferred alternative for transferring and storing assets.

Blockchain can transform economies in Africa through the use of blockchain technologies in contractual transactions, which would help reduce the risk of fraud as it cannot be altered. Moreover, it can help in accessing official records, particularly in countries where such records due to the rate of rigid bureaucracy and corruption would ordinarily be inaccessible to the general public.

For this to be actualized, countries need to draft regulations to regulate the usage of cryptocurrencies for business transactions, protect the vulnerable from exploitation and define the extent of Its use in monitoring governmental actions.

Fortunately, South Africa, one of the major countries with the highest cryptocurrency and blockchain usage is taking steps in the right direction towards regulating cryptocurrencies. In 2018, about 27,500 persons, the majority of whom were South Africans, lost over 50 million US dollars as they were duped into transferring their Bitcoin into an online wallet.

Also, in 2021 alone the country witnessed two devasting cryptocurrency scams. One was about 3.6 billion US dollars lost to Africrypt scamming investors and the other was the South African Mirror Trading International scam of thousands of people worth 589 million US dollars.

These scams prompted the South African Bank to come up with 30 recommendations towards regulating cryptocurrencies in 2020 and the Financial Sector Conduct Authority’s proposal towards the declaration of cryptocurrencies as a financial asset. It is believed that if cryptocurrencies finally got to be regulated, they would be one of the key drivers of economic growth in the country.

Another way blockchain and cryptocurrency can transform economies in Africa is through the acceleration of faster international remittance services at competitive rates.

This is by the use of cryptocurrencies such as the World Mobile Token and their Cardano token, which might also help in building strong internet connectivity, particularly to localities with a lack of access to the internet.

This would help companies, entrepreneurs and businesses to transact across borders easily as most businesses would not have to heavily rely on currency conversions towards moving into the global scene. Thus, fostering economic growth and development.

Now that digital payment systems, particularly cryptocurrencies, have been largely adopted by Africans, the population in cash-based and informal economies can access alternative economic infrastructures.

Therefore, there would be financial inclusion, which is germane to economic growth as all persons including the unbanked can now access a wide range of essential financial services, particularly using cryptocurrency exchanges such as Severus

This is possible considering the rate of adoption of cryptocurrencies in countries with the largest markets in Africa. In Nigeria, there are over 10 million crypto holders actively participating in trading or cryptocurrency projects. As a result, the country is presently leading other African countries in the cryptocurrency trading ecosystem.

Further steps have been taken towards integrating blockchain technologies within their systems and cryptocurrency holders in the country by reaching about 8 million US dollars per week to lead Africa’s peer-to-peer lending.

Adding to South being the third African country dominating the cryptocurrency space, the country ranked 18th among 26 countries globally in the adoption of cryptocurrency. Also, private banks such as Standard bank, Investec, Nedbank and First National Rand have adopted a private blockchain.

In conclusion, the chances that Africa would be the next hub for the blockchain and cryptocurrency are high considering the rate at which it has been used by Africans. What this means is that in some years to come most African countries would have built a stronger digital economy, which is a key component of this era characterized by rapid advancement in technology and innovation.

Although governments in African countries that have adopted cryptocurrency and blockchain technology are facing difficulty in regulating it due to its decentralized nature, nevertheless whether regulations are eventually made or not, blockchain and cryptocurrency have the potential to transform economies in Africa.

As mentioned, some of the transformations might be through financial inclusion, faster international remittance services, the use of smart contracts by companies based on blockchain technology and others, blockchain and cryptocurrency is germane to economic transformation in Africa. 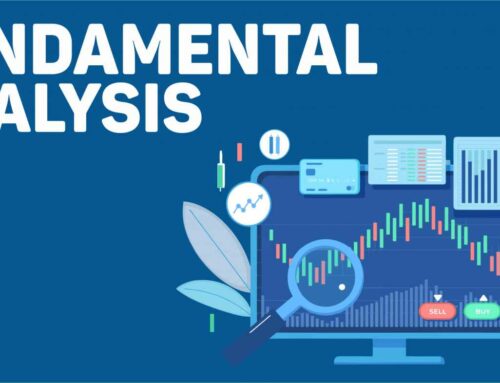 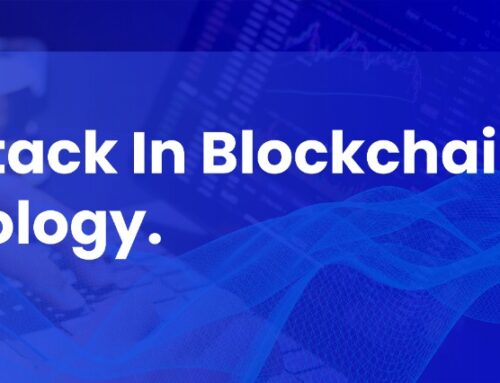 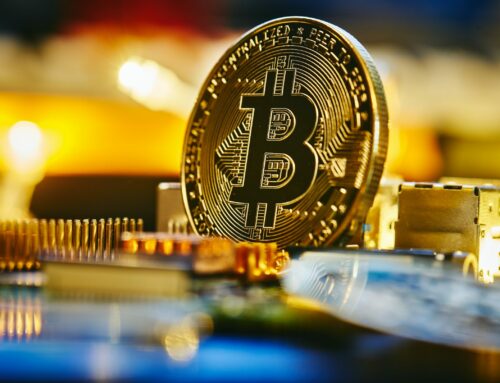